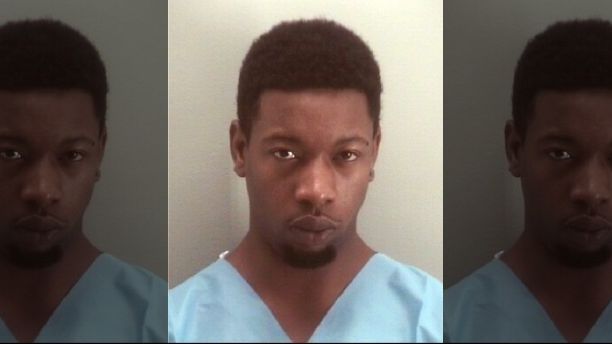 Ball was appointed a public defender, who can request a bond hearing at a later date. 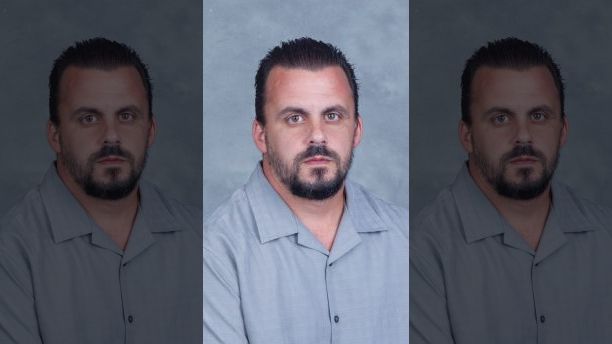 A vigil for the 45-year-old Walter was held Monday evening at the public housing complex in Virginia’s capital city where the officer was fatally shot Friday.

Patricia Williford, president of the tenants’ council, called Walter’s slaying “senseless,” saying it hurts to know he was killed while trying to help the community.

Walter’s funeral will be held at Powhatan High School on Saturday.