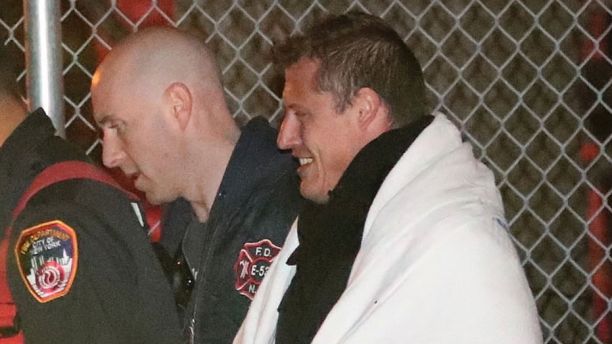 An Instagram video reportedly taken by one of the victims of the East River helicopter crash shows the final moments before the chopper plunged into the New York City waterway, killing five of the six people aboard.

The image was taken by Trevor Cadigan, 26, of Dallas, according to his brother-in-law Travis Howard, who spoke to the Washington Post. The New York Post, citing sources, identified some of the other victims as 26-year-old Brian McDaniel, also from Dallas, and Argentinian Carla Vallejos-Blanco, 29.

Investigators on Monday were looking into whether one of the passenger’s bag may have accidentally hit the fuel shutoff button of the doomed helicopter.

“Mayday, mayday, mayday,” Richard Vance, the 33-year-old pilot, called out over his radio seconds before going down in the crash Sunday night. “East River engine failure!”

The cause of the crash is not yet known. It is reportedly the third crash in the past 11 years involving the company.

The passengers were recovered shortly after the helicopter went into the water around 7:06 p.m. Police and fire department divers had to remove them from tight harnesses while they were upside down, Nigro added.

“We are focused on supporting the families affected by this tragic accident and fully cooperating with the FAA and NTSB investigations,” Liberty Helicopters told Fox News in a statement.

The company says on its website it has been in business since 1990 and offers “unparalleled safety records and a commitment to customer service.”

But Sunday’s crash is the third one involving Liberty Helicopters in the past 11 years, according to reports. 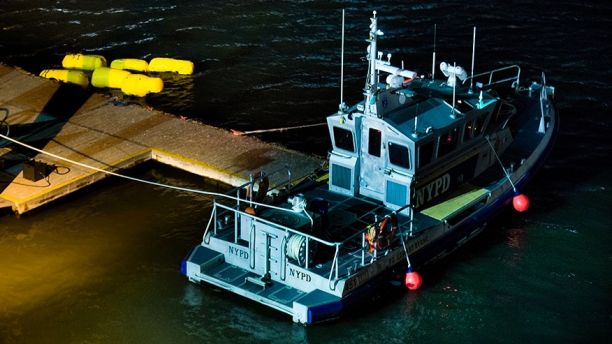