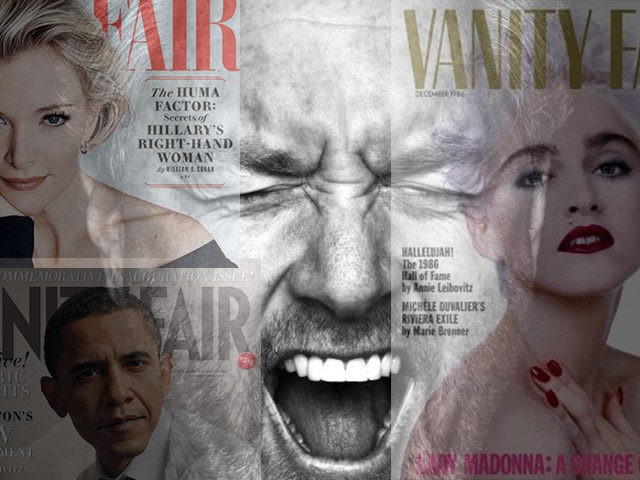 A Vanity Fair hit piece written last week by Tina Nguyen claiming Breitbart’s Alexa U.S. ranking had fallen to #281 was proven demonstrably false. The drop in rankings resulted purely from a technical glitch by Alexa that once fixed, rocketed Breitbart’s ranking back up to #59.

After Breitbart reached out to Amazon-owned Alexa, a senior executive apologized to Breitbart and said the company had erroneously “decertified” Breitbart’s account, causing the inaccurate drop in rankings. After Alexa restored Breitbart’s certification, the ranking instantly shot up to #59.

Breitbart Alexa U.S. Ranking at 281, having been erroneously decertified

The Vanity Fair misfire comes as the old media outlet has struggled to compete in the rankings, currently landing at #785 using estimated metrics.