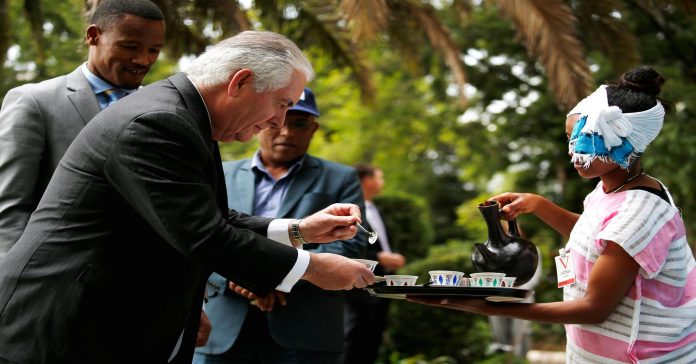 The world’s 10 youngest populations are in Africa. Niger, with its average age of 14.8 tops this list, according to the World Economic Forum, citing data from the United Nations. According to the World Bank, demographics could result in 11 to 15 percent gross domestic product growth in the continent between 2011 and 2030.

But, a massively young population “can easily become an issue if you don’t create the jobs for them,” Azevedo warned, citing this as a key area for opportunity. Companies “need to have access to global markets. Access to capital is the key.”

“Over the last 3 weeks we have raised almost $6 billion of bonds for African issuers,” he added.
Private equity currently does the most trades in Africa, Azevedo detailed.

Companies in Africa have emerged from the financial crisis with “very solid business models” that have mastered operating in the continent, he said. “They are now ready to go to the public market.”

“The pipeline of IPOs (initial public offerings) out of Africa is massive,” he added.