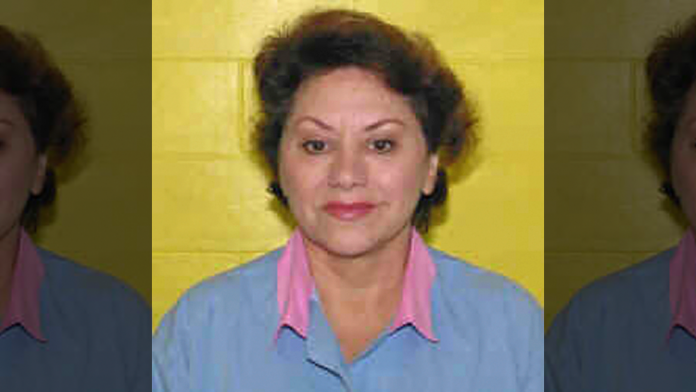 Death row inmate Donna Roberts was convicted of planning her ex-husband’s 2001 killing with a boyfriend in hopes of collecting insurance money.

The high court on Feb. 20 rejected Roberts’ request to review the case.

Roberts’ death sentence was struck down in the past after the state Supreme Court said a prosecutor improperly helped prepare a sentencing motion in her case.

The court also said a judge hadn’t fully considered factors that could argue against a death sentence.

The court last year once again upheld the death sentence for the 73-year-old Roberts.

Defense attorney David Doughten says courts should disagree with a judge not on Roberts’ original trial sentencing her to death.