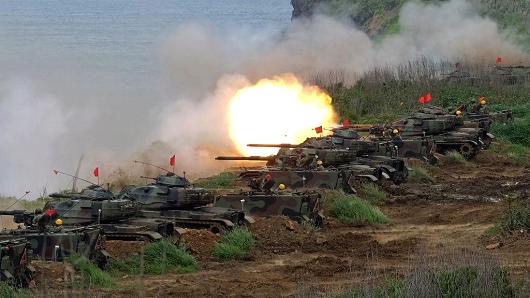 The United States plans to sell Taiwan $1.42 billion in arms, the first such sale under the administration of Donald Trump and a move sure to anger China, whose help the president has been seeking to rein in North Korea.

Nauert said the sales showed U.S. “support for Taiwan’s ability to maintain a sufficient self-defense capability,” but there was no change to the United States’ long-standing “one China” policy, which recognizes Beijing and not Taipei.

The sale, which requires congressional approval, would be the first to Taiwan under Trump and the first since a $1.83 billion sale that former President Barack Obama announced in December 2015, to China’s dismay.