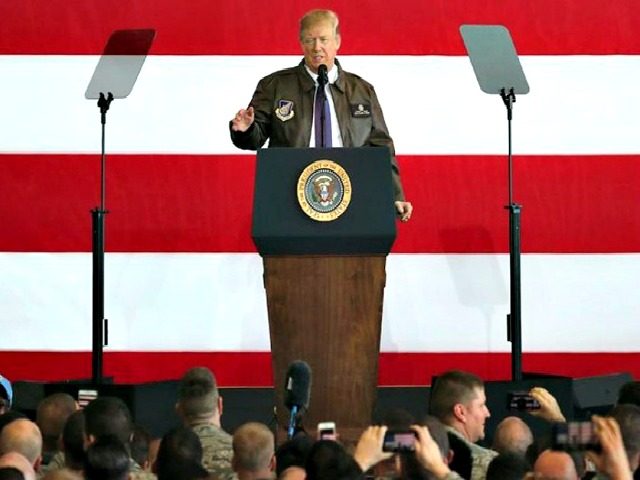 Lawrence Hurley and Idrees Ali report for Reuters that Federal Courts ordered that transgendered people will be allowed to enlist in the military for the first time starting Monday.

This article appeared in Business Insider:

WASHINGTON (Reuters) – Transgender people will be allowed for the first time to enlist in the U.S. military starting on Monday as ordered by federal courts, the Pentagon said on Friday, after President Donald Trump’s administration decided not to appeal rulings that blocked his transgender ban.

Two federal appeals courts, one in Washington and one in Virginia, last week rejected the administration’s request to put on hold orders by lower court judges requiring the military to begin accepting transgender recruits on Jan. 1.

A Justice Department official said the administration will not challenge those rulings.

“The Department of Defense has announced that it will be releasing an independent study of these issues in the coming weeks. So rather than litigate this interim appeal before that occurs, the administration has decided to wait for DOD’s study and will continue to defend the president’s lawful authority in district court in the meantime,” the official said, speaking on condition of anonymity.

You can read the rest of the story here.