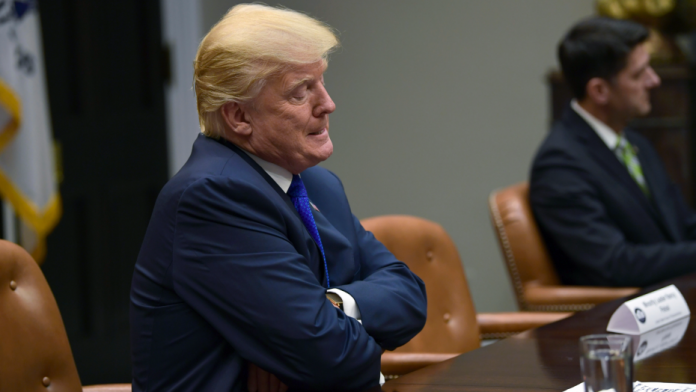 WASHINGTON –  U.S. and Chinese generals are working on how the mighty American and Chinese militaries might communicate in a crisis.

They engaged in an unusual set of security talks on Wednesday, just hours after North Korea’s most powerful missile test yet.

President Donald Trump greeted the North’s launching of another intercontinental ballistic missile with familiar demands for China to get tougher with its ally. At the same time, the low-profile meeting in Washington was taking place amid signs China is more willing to discuss how the two world powers would manage an even worse emergency on the divided Korean Peninsula.

The Pentagon stressed the talks were scheduled long before North Korea’s surprise missile launch in the early hours Wednesday in Asia.