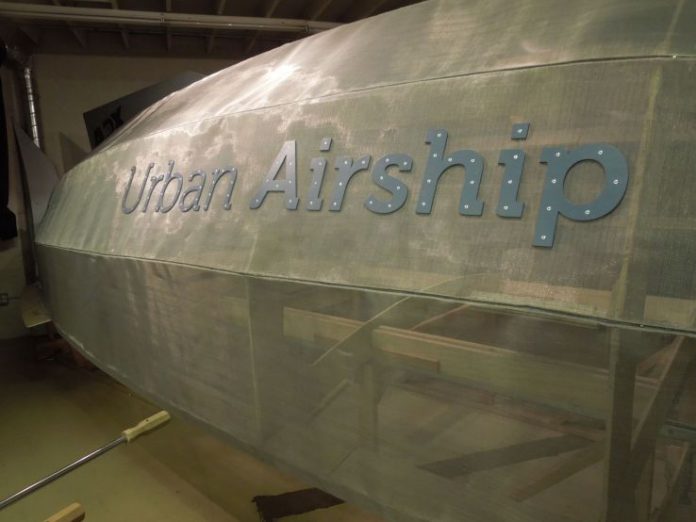 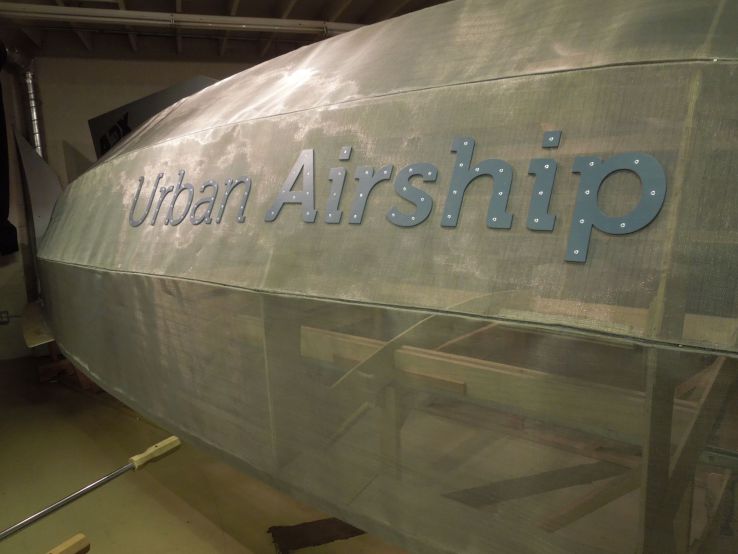 Senior Vice President of Product and Engineering Mike Herrick explained that the company (which started out as a platform for push notifications) has supported in-app messaging for years.

However, those messages have been sent from Urban Airship’s servers. With the new “in-app automation engine,” all of the detection and messaging happens within the app itself, meaning that “the experience is all native — it loads faster and looks nicer,” Herrick said. In fact, the messages should be triggered and sent instantaneously.

Director of Communications Cory Gault added that compared to the company’s existing messaging capabilities, the new engine is “much more specific, focused on critical engagement and on-boarding opportunities that face every single app out there.”

These use cases can include messages that welcome new users, encourage them to sign up for push notifications, ask them to create an account, request an App Store rating and more. They can be triggered by a broad range of behaviors, whether it’s something very general like simply opening the app, or more specific like targeting users who have hit a certain dollar amount in their shopping cart.

Gault said that with these kinds of messages, a delay of even a single second can make a big difference: “We’re talking about being able to catch somebody in the moment they take an action, which opens the door for you to encourage them to do something else … Every action they take, their context changes.”

Featured Image: thekirbster/Flickr UNDER A CC BY 2.0 LICENSE