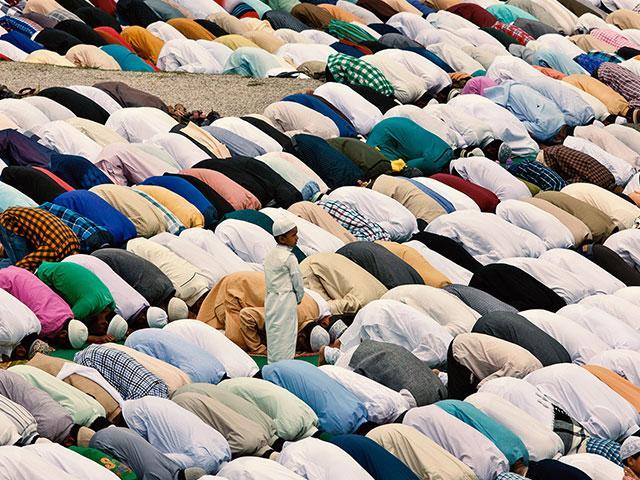 A group of librarians at Simmons College in Massachusetts have published a new “anti-oppression” guideline, which claims Christians are Islamophobic if they say “Merry Christmas” or “Happy Easter” to Muslims.

The guideline, called “Anti-oppression: Anti-Islamomisia,” says discrimination against Muslims can take place in the form of micro-aggressions.

The library defines microaggresions as “commonplace verbal or behavioral indignities, whether intentional or unintentional, which communicate hostile, derogatory, or negative slights and insults in relation to the beliefs and religious practices of Muslims.”

The librarians also say Christians commit microagressions if they deny they’re committing them, especially “if their words or behaviors may indicate otherwise.”

While the guideline says “anyone with religious beliefs can have/exhibit religion-based prejudice,” Christianity has “institutional power” in America and is therefore an “oppressive” system.

However, the guide also claims Christians suffer from fragility, “in which even a minimum amount of religious stress becomes intolerable, triggering a range of defensive moves.”

“These moves include the outward display of emotions such as anger, fear, and guilt, and behaviors such as tears, argumentation, silence, and leaving the stress-inducing situation,” the guideline continues.

CBN News has contacted the library for further comment, but not received a response.