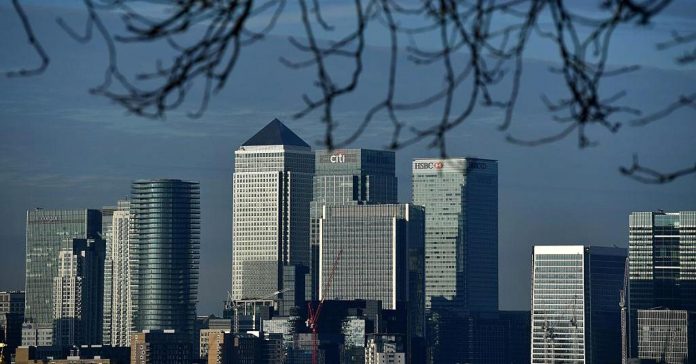 “(These plans are) just more crony capitalism from the Tories, who once again prop up the rigged system for the few at the expense of the many,” Long-Bailey said, according to Reuters.

May’s government has had to work closely with business leaders over recent months as it seeks to secure their loyalty to the U.K. post-Brexit.

Frances O’Grady, the head of the Trades Union Congress, told BBC Radio on Tuesday that the revised plans would not help public frustration with what are perceived as excessive pay packets. A report released earlier this month showed that the average FTSE 100 chief executive earns 160 times that of the average British worker.

“I am afraid that the government has bottled it in the face of business lobbying and that doesn’t bode well for really tackling some of these big problems,” O’Grady told BBC Radio.

The new corporate governance laws are due to come into effect by June 2018 and will impact approximately 900 publically listed businesses in Britain.

They follow the publication of top BBC salaries in July, another of the government’s continued efforts to improve transparency.