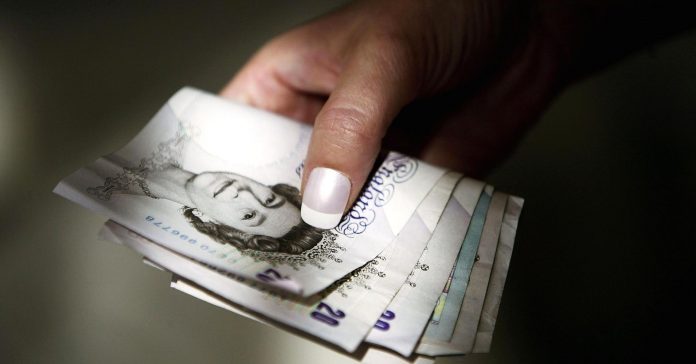 Consumers in Britain have suffered a sharp loss of confidence in the face of rising inflation and weakening wage growth, a survey showed on Friday, three weeks after the country’s inconclusive national election.

A monthly measure of consumer confidence published by market research firm GfK sank to -10, weaker than a median forecast of -7 in a Reuters poll of economists.

It was the lowest reading since last July’s -12, shortly after Britain voted to leave the European Union.

“Strong consumer spending has propped up the economy since last June but now the twin pressures of higher prices and sluggish wage growth are squeezing household finances and adding to widespread fears of a Brexit-induced economic slowdown,” Joe Staton, head of market dynamics at GfK, said.

A measure of how willing consumers are to buy expensive items slumped to +1 from +9 in May, potentially raising alarm bells for retailers.

The survey chimed with another measure of consumer confidence published by polling firm YouGov earlier this week which pinned the gloomier mood on Britain’s messy election outcome and a weakening of the housing market.

Britain’s economy initially withstood the impact of the decision to leave EU. But the growing pressure on spending power from a weaker currency that is pushing up inflation caused a sharp slowdown in growth earlier this year.

Inflation is expected to breach 3 percent soon while wage growth has slowed to below 2 percent.

The Bank of England thinks there will be a pick-up in investment by business and in exports which will offset much of the drag from lower spending by consumers, potentially paving the way for its first interest rate hike in a decade.

Official data due to be published at 0830 GMT on Friday are expected to confirm economic growth of just 0.2 percent in the first three months of 2017, compared with the final quarter of 2016.

Economists are also watching for a reading of Britain’s huge services sector performed during April which, could help show whether the economy recovered any of its momentum at the start of the second quarter.

The GfK index is based on a survey of 2,000 people carried out between June 1 and June 15 for the European Commission.