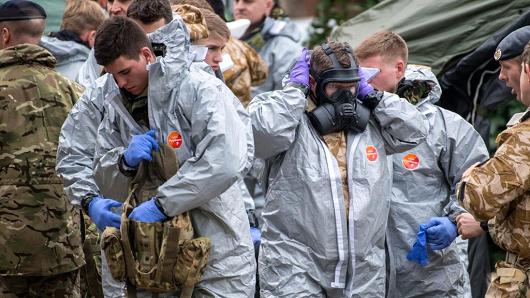 Britain has called for an urgent meeting of the United Nations Security Council to update members on the investigation into a nerve agent attack on a former Russian double agent and his daughter, the Foreign Office said Wednesday.

Prime Minister Theresa May has said it was highly likely that Russia was responsible for the attack on Sergei and Yulia Skripal, who are in hospital in a critical condition.

Russia, also a member of the Security Council, has denied any involvement in the attack.