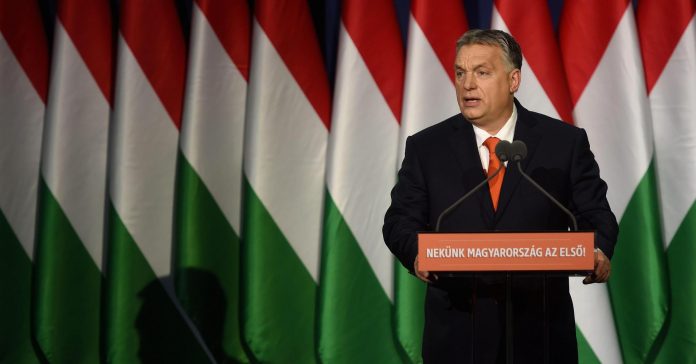 As Europe prepares for the outcome of Italy’s highly consequential election on March 4, emerging markets investors are keeping tabs on political movements further afield ahead of elections in several developing economies this year.

One top investment bank has laid out the big ones to watch: Russia, Mexico, Colombia, Hungary, Malaysia and Brazil. These elections “have the potential to move markets,” according to UBS’ Chief Investment Office, which published the list this week in its EM Electoral Monitor.

Ranging from the politically opaque — like Russia’s election, which has been widely criticized for being undemocratic — to more free and fair, the bank presented its base cases for the contests’ outcomes and how they might impact those country’s assets.

CNBC takes a look at the assessments of Russia, Mexico and Hungary.