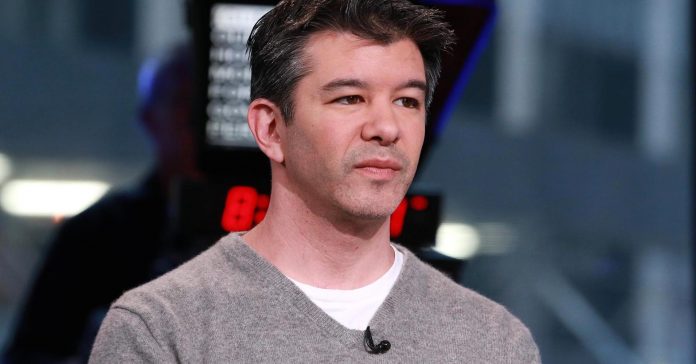 Another Uber executive is leaving, even as the privately held company is narrowing its losses, according to The Wall Street Journal.

reported a loss of $708 million in the first quarter, narrower than the $991 million reported the previous quarter, according to the Journal, which spoke to the company. Revenue grew 18 percent on a sequential basis to $3.4 billion, the Journal said.

But Gupta, the start-up’s head of finance, is leaving the company to join another San Francisco-based company, the Journal reported. It comes as Uber has been without a chief financial officer since 2015. Uber has also lost high-profile executives like self-driving head Anthony Levandowski, and president Jeff Jones.

Uber was not immediately available to comment on the report.

For more on the story, see the article at WSJ.com.