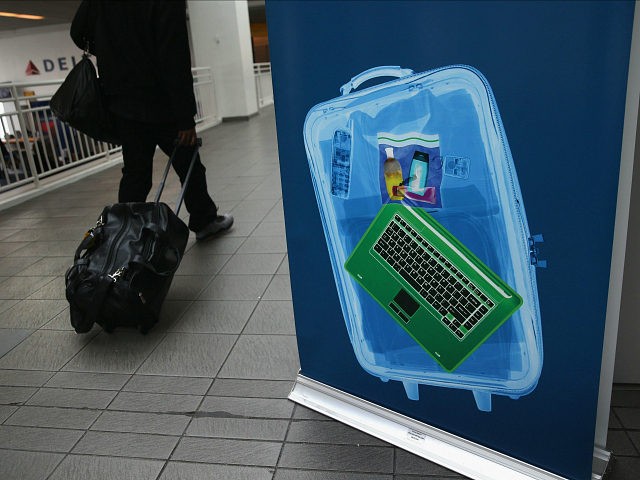 (Reuters) — The United States might ban laptops from aircraft cabins on all flights into and out of the country as part of a ramped-up effort to protect against potential security threats, U.S. Homeland Security Secretary John Kelly said on Sunday.

In an interview on “Fox News Sunday,” Kelly said the United States planned to “raise the bar” on airline security, including tightening screening of carry-on items.

In March, the government imposed restrictions on large electronic devices in aircraft cabins on flights from 10 airports, including the United Arab Emirates, Qatar and Turkey.

Read the rest of the story at Reuters.