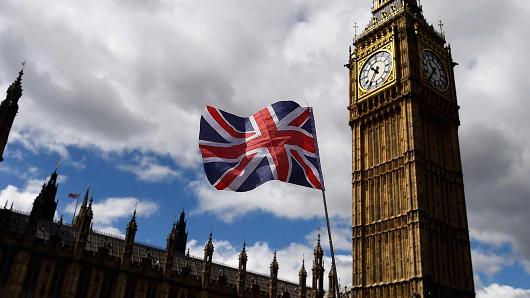 The Union Flag flies near the Houses of Parliament in London, Britain, June 7, 2017.

Two people were taken to hospital as a precaution, as detectives investigated a suspect package at Britain’s parliament, police said in a statement on Monday.

“Specialist officers are in attendance and the package is being assessed,” the statement said.

“London Ambulance Service attended and two people, a man and a woman, have been taken to hospital as a precaution.”

A statement from the House of Commons said: “There has been no evacuation, but the affected area has been cordoned off. Access to the building is otherwise unaffected.”