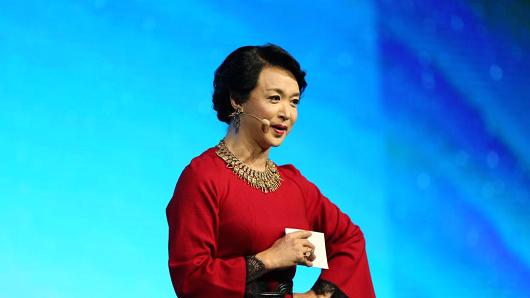 Jin, who professes to not being an expert in managing money, said her investments center on her children’s education, health insurance for her family and “some small property in Europe” due to her marriage to a German businessman.

“I think I am not living for money. Money must be working for me,” Jin said during an interview on the sidelines of the World Economic Forum’s annual meeting in Dalian, China.

While many young Chinese aspire to own homes for security reasons, Jin cautioned against making decisions that could be difficult to change in the future.

“Don’t lock yourself (in) too early. If you have some money, spend it on the road. See the world,” she advised.

Home prices in China have soared in recent years, with some warning about the potential risks of a property bubble.