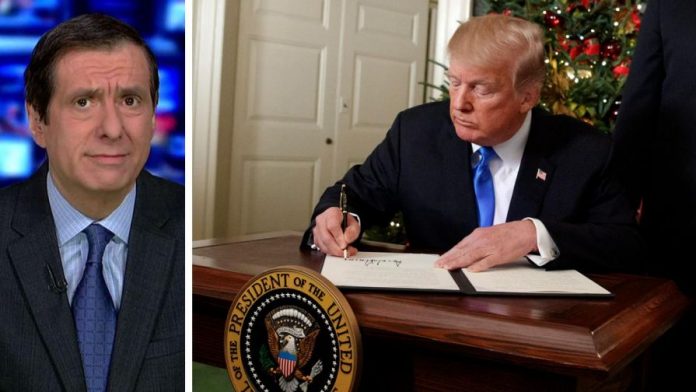 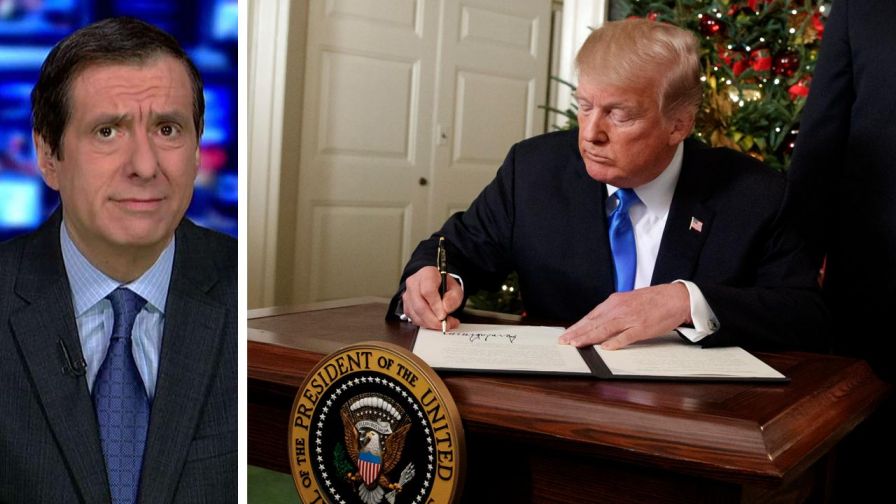 With his speech about moving the U.S. Embassy to Jerusalem, President Trump is following a familiar pattern.

He is taking a controversial step but not going all the way—taking a kind of halfway measure that fulfills a campaign promise but doesn’t necessarily have immediate consequences.

He has become the first president since Israel’s founding in 1948 to recognize Jerusalem as the capital, although other presidential candidates have talked about doing so. At the same time, he is signing a waiver to keep the embassy in Tel Aviv for another six months, and officials say it could take years to build an embassy in Jerusalem.

Trump said this was just a recognition of reality and rightly noted that Congress voted to authorize moving the embassy during the Clinton administration, but it never happened.

Much of this is about the politics of symbolism, but the negative reaction in the Arab world, given Jerusalem’s divided status, is all too real. Some people in Gaza City and Rafah yesterday took to the streets chanting “Death to America,” “Death to Israel” and “Down with Trump.”

The New York Times says Trump is “upending nearly seven decades of American foreign policy and potentially destroying his efforts to broker peace between Israel and the Palestinians.”

But the president, perhaps out of diplomatic sensitivity, didn’t immediately move the embassy. He could have ordered a sign placed on the existing U.S. consulate in Jerusalem, declaring it the new embassy. Instead, he gets to declare victory on an issue important to some American Jews and evangelical voters.

This split-the-difference approach is almost a replay of what Trump did with the Dreamers program. He had Jeff Sessions announce that the administration is ending the Obama-era decision to shield immigrants who were under 18 when their families brought them here illegally, but then granted a six-month extension. The move pleased immigration hard-liners, but Trump also said he wants to negotiate a new law with congressional Democrats that would permanently protect the dreamers.

In October, the president disavowed the Iran nuclear deal, but stopped short of killing the Obama agreement. Trump refused to certify that Iran was complying with the terms, and threatened to abandon the deal, as he promised during the campaign. But he essentially kicked it to Congress.

In each case, the president has reaped the political benefit of proclaiming what he believes to be a popular stance, while at the same time limiting or delaying the practical impact.

But given the volatile nature of the Middle East, the split-the-difference approach may have more immediate consequences, especially on Jared Kushner’s efforts to broker some kind of peace agreement. But that didn’t seem to be making much progress anyway.