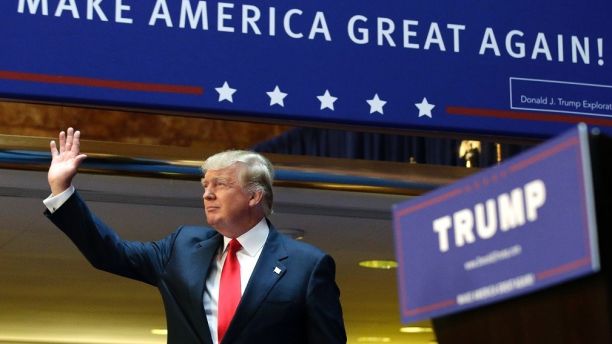 And the state of California, along with some advocacy groups, is trying to stop that. A federal judge began to hear arguments Friday as the state makes the case that the federal government is overstepping its authority by waiving environmental reviews and other laws. 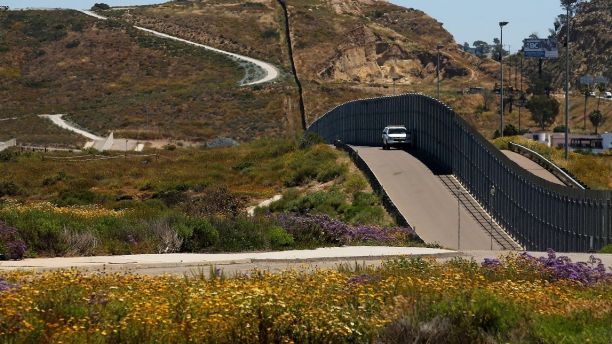 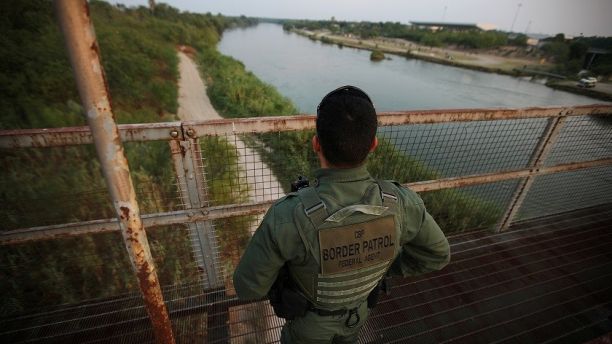 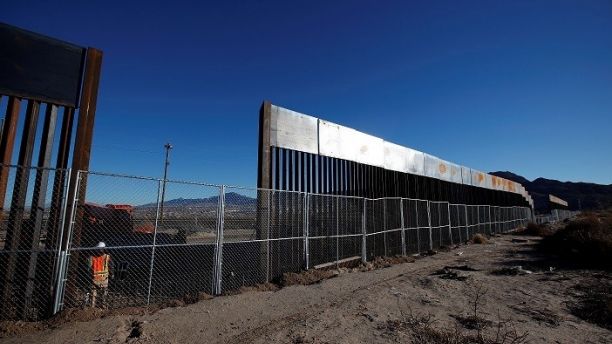 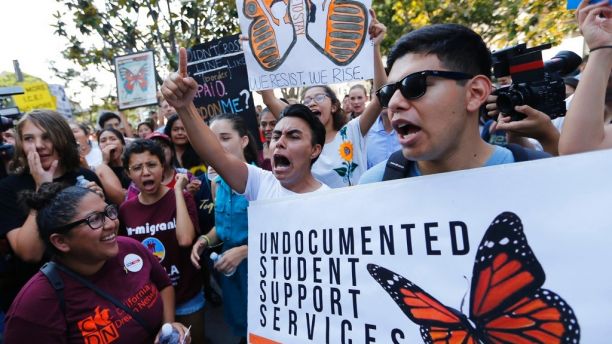 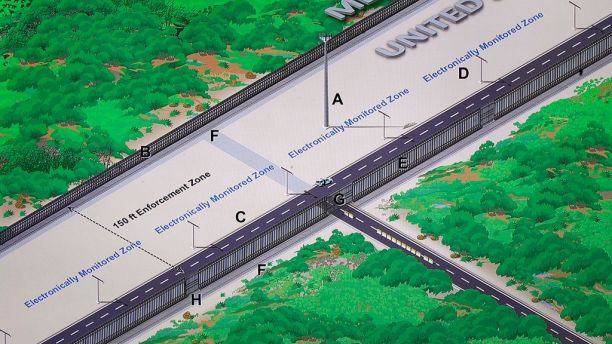