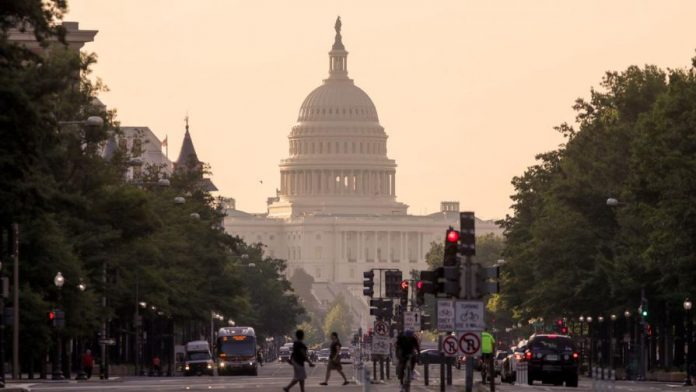 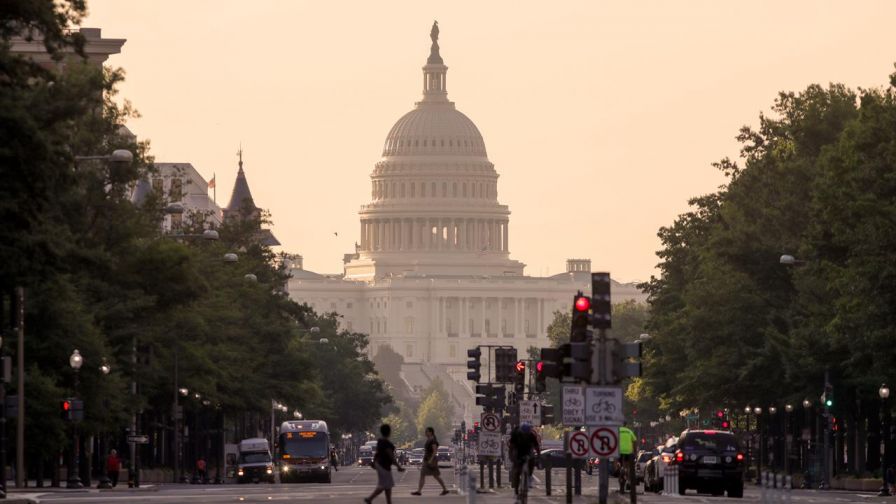 Tax reform could be boost for Trump’s agenda

Ken Blackwell, a former member of the Trump transition team, reacts to the GOP tax reform plan moving forward, thanks to Sen. John McCain’s announcement that he will vote “yes” on the bill.

The White House says President Donald Trump will deliver his first State of the Union address on Jan. 30.

House Speaker Paul Ryan on Thursday formally invited Trump to address a joint session of Congress at the end of January.

Trump addressed Congress last February, a month after taking office. But it was not an official State of the Union address.

Ryan wrote in a letter to the Republican president that next year “will bring an opportunity to take account of the progress we have made” and to “lay out the work that still remains to be done on behalf of the American people.”

The Wisconsin Republican added, “In that spirit, it is my honor to invite you to deliver your State of the Union address.”