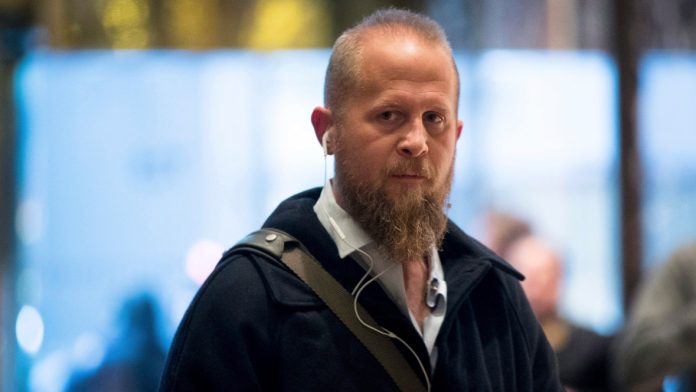 U.S. President Donald Trump has named political strategist Brad Parscale as manager of his 2020 presidential re-election campaign, rewarding a digital expert who was critical to Trump’s 2016 victory and who is trusted by the Trump family.

In a statement, the Trump campaign said Tuesday it also planned to use Parscale’s talent to help Republicans in the 2018 congressional elections in November as they try to hold on to control of the U.S. Congress.

Trump, 71, had already signalled plans to run for re-election, filing a letter of intent with the Federal Election Commission on Jan. 20, 2017, the day he took office. He frequently relives his improbable 2016 victory in speeches and
interviews.

Parscale, 42, based in San Antonio, Texas, was the Trump campaign’s digital director in 2016 and had performed digital duties for Trump’s businesses, the Trump Organization, before the campaign.

‘Pivotal to our success’

“Brad is an amazing talent and was pivotal to our success in 2016. He has our family’s complete trust and is the perfect person to be at the helm of the campaign,” said Eric Trump.

Republicans face challenges in trying to retain control of the U.S. House of Representatives and the Senate. Typically, the party in control of the White House loses seats in the first election after a new president takes over.

In a speech to the Conservative Political Action Conference last Friday, Trump urged conservative activists not to be
complacent in 2018.

“We have to get out there and we have to fight in ’18 like never before,” he said.