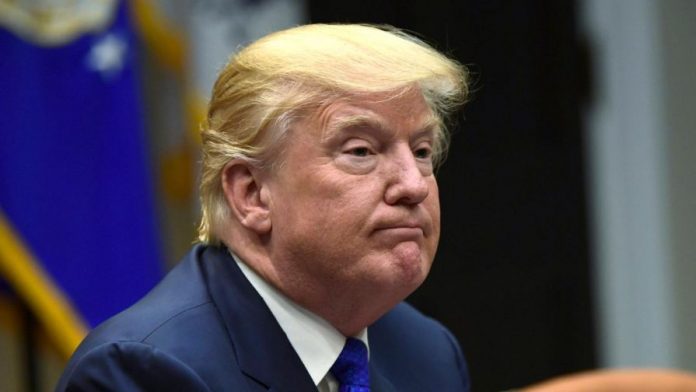 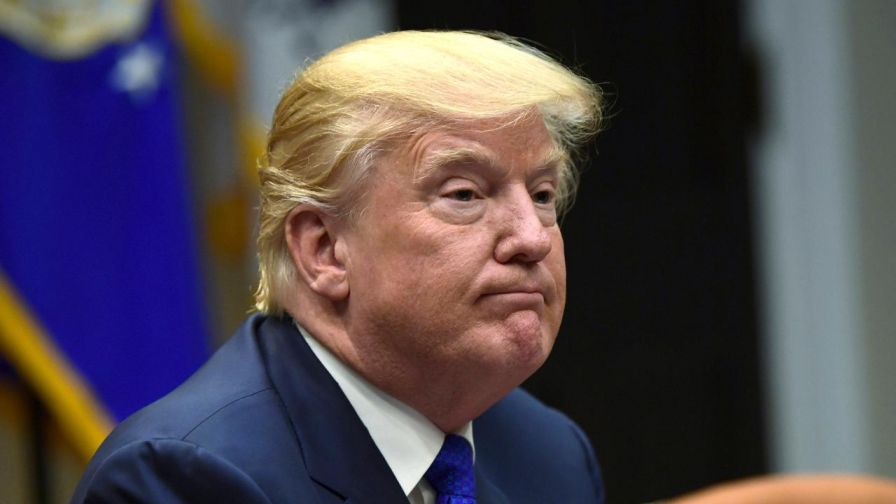 President Trump trained his tweets on Islamists Wednesday morning, sharing videos that show alleged attacks by Muslims and were first posted by a right-wing British politician.

The videos were retweeted from the feed of Jayda Fransen, who is a deputy leader of Britain First, a far-right British political party.

The first video has the caption: “VIDEO: Muslim migrant beats up Dutch boy on crutches!” The video shows a dark-haired young man approaching a blond young man on crutches. The two speak at the beginning of the video, and the dark-haired man puts his arm around the other. Seconds later, the dark-haired man backs up and appears to start punching and kicking the other person — though it’s unclear whether the attack was real or staged.

The second retweeted video shows a man in traditional Muslim garb, speaking in Arabic. He is holding a statue of the Virgin Mary and eventually slams it to the ground. It shatters. The caption on the video reads: “VIDEO: Muslim Destroys a Statue of Virgin Mary!”

The final video Trump retweeted is the most graphic, captioned “VIDEO: Islamist mob pushes teenage boy off roof and beats him to death!” The video shows a group of dark-skinned males on a roof, with the sounds of gunshots, and shrieks in the background. The group pushes two men off the roof, as a woman can be heard screaming while they fall.

The president faced an immediate social media backlash for sharing the videos.

But minutes after sharing, the president pivoted to his war against “fake news” by sharing a tweet from his press secretary, Sarah Sanders, who mockedt CNN for boycotting the annual White House Christmas party.

“Christmas comes early! Finally, good news from @CNN!” Sanders tweeted, sharing a link to a Politico article that the media outlet planned not to attend the party.

The president quoted the tweet and said: “Great, and we should boycott Fake News CNN. Dealing with them is a total waste of time!”

“Wow, Matt Lauer was just fired from NBC for “inappropriate sexual behavior in the workplace.” But when will the top executives at NBC & Comcast be fired for putting out so much Fake News. Check out Andy Lack’s past!”