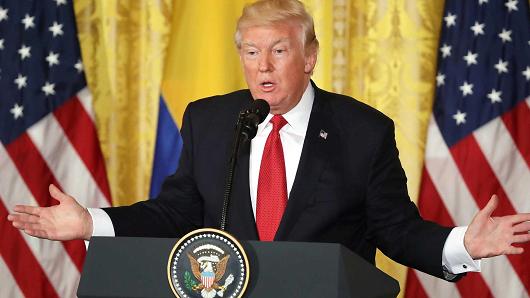 On Saturday, Trump said in a Twitter post he would make a decision on whether to support the Paris climate deal next week.

The White House did not immediately respond to a request for comment.

A source who has been in contact with people involved in the decision told Reuters a couple of meetings were planned with chief executives of energy companies and big corporations and others about the climate agreement ahead of Trump’s expected announcement later in the week. It was unclear whether those meetings would still take place.