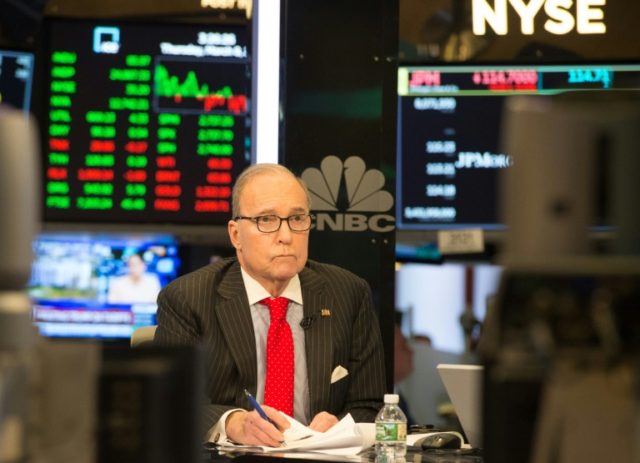 The president offered the position of director of the National Economic Council to Kudlow last night, according to people familiar with the matter. Kudlow immediately accepted.

Trump’s pick of Kudlow was first reported by Eamon Javers of CNBC, the network where Kudlow has appeared as an anchor and pundit for several years.

A source familiar with the decision tells me that President Trump offered Larry Kudlow the job as National Economic Council Director last night and Kudlow has accepted. Formal announcement could come as soon as tomorrow.

CNBC reports that the president could make the pick official as soon as Thursday.

Trump offered the job over the phone to @larry_kudlow while Kudlow was at dinner last night at Cipriani in Manhattan. Kudlow accepted and will start ASAP.