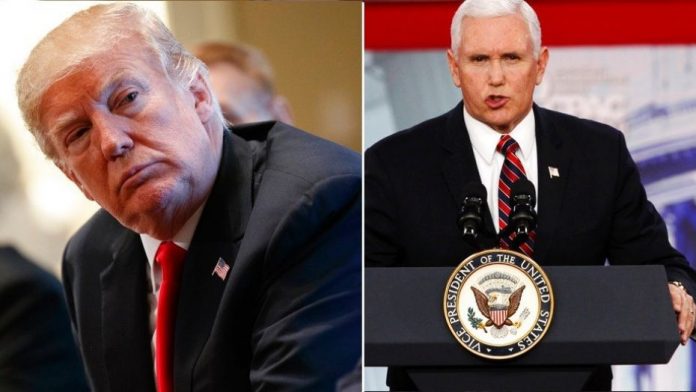 Just one day after putting the NRA on the defensive with stunning televised comments, President Trump has signaled in an Oval Office meeting that he doesn’t want gun control, according to the NRA’s top lobbyist.

About an hour later, Trump appeared to endorse Cox’s version of events with a tweet of his own: “Good (Great) meeting in the Oval Office tonight with the NRA!”

On Wednesday, Trump shocked observers during a televised discussion with bipartisan lawmakers by appearing to endorse extreme gun control measures.

“Take the guns first. Go through due process second,” Trump said. “I like taking the guns early.”

JUDGE NAP: TRUMP’S COMMENTS ON DUE PROCESS ARE WHAT GUN OWNERS, NRA FEAR THE MOST

Trump, who has publicly changed his mind on other key issues, also urged Republican lawmakers not to be “afraid” of the powerful gun lobby and openly entertained more gun restrictions.

The NRA had reacted quickly to Trump’s comments, even before Thursday’s meeting.

She said the organization is “in lock step” with the president on protecting children, but wants to “respect due process.”