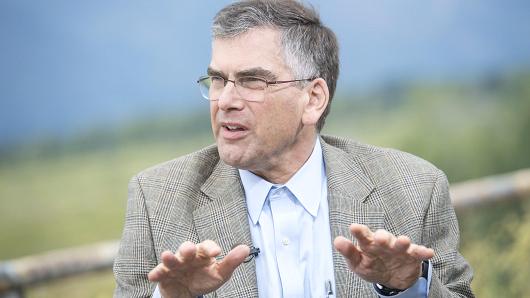 President Donald Trump has nominated Carnegie Mellon University professor Marvin Goodfriend to be a member of the Federal Reserve Board of Governors, the White House said in a statement on Wednesday.

If confirmed by the Senate, Goodfriend would take the seat vacated by Sarah Bloom Raskin, who resigned in 2014, the statement said.