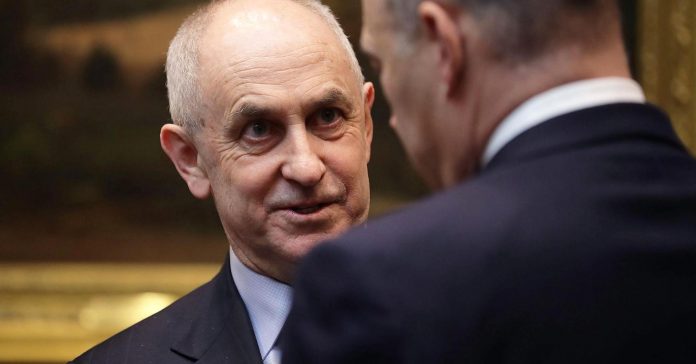 The publication cited two unnamed sources briefed on the discussions saying Trump is “strongly considering” tapping Liddell to become the director of the National Economic Council.

Earlier this week, Cohn announced his resignation, on the heels of Trump’s announcement that he would impose stiff tariffs on steel and aluminum imports. The former Goldman Sachs executive had reportedly argued against such tariffs.

Liddell joined the administration in January 2017, and serves as the White House’s director of strategic initiatives.

Officials also told the Times that Cohn deputy Shahira Knight, a “favored candidate of Mr. Cohn, some White House officials and several Republican congressional aides,” was uninterested in the position.

The White House did not immediately respond to a request for comment from CNBC.

The full story can be found on the Times’ website.