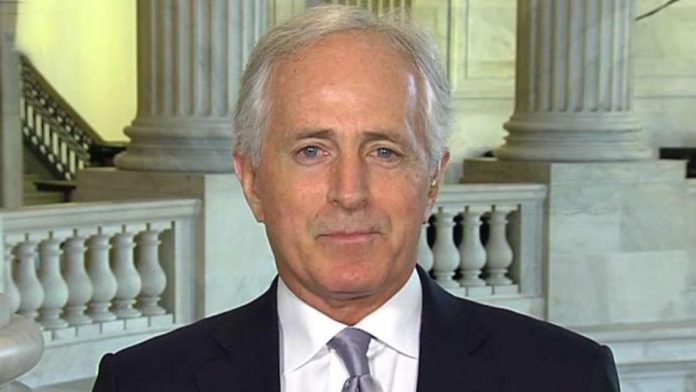 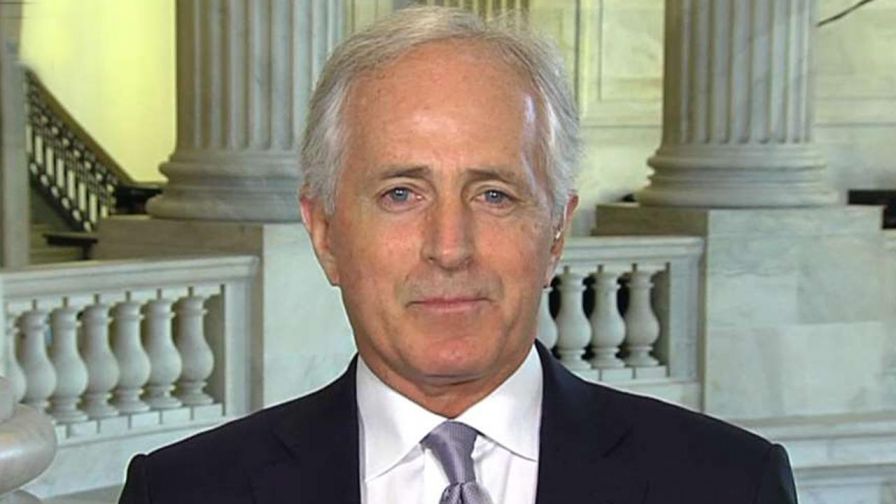 President Trump heads to Capitol Hill on Tuesday as part of a careful campaign to win over key Senate Republicans holding back their support for a comprehensive tax reform plan — with a floor vote expected in days.

Trump, for the second time in several weeks, will join fellow Republicans at their weekly Senate luncheon, needing nearly all 52 of them to help pass the tax legislation with a simple, 51-vote majority.

However, a handful of GOP senators still appear undecided, including Susan Collins of Maine, Bob Corker of Tennessee, Jeff Flake and John McCain of Arizona, Ron Johnson of Wisconsin, Rand Paul of Kentucky and most recently Steve Daines of Montana.

Several sticking points have emerged since the Senate began working on its version in early fall — the latest being whether small businesses will get their fair share of tax relief.

Senators such as Johnson and Daines want lower taxes for the small businesses including so-called “pass-through entities” — companies whose profits go to the owners, who report the income on individual tax returns.

However, fiscal hawks like Corker and Flake are raising concerns about whether more cuts — and miscalculations about already proposed cuts — will add to the federal deficit and debt.

One analysis projects the entire GOP plan will increase the federal deficit by $1.4 trillion over the next 10 years.

Corker and others want the GOP plan to include a “trigger” or “backstop” that could revamp or reverse tax cuts if they don’t spur the projected economic growth or if they increase the deficit beyond projections.

Earlier concerns among GOP senators included whether the corporate tax rate will drop from 35 percent to 20 percent and if middle-class Americans would still get to deduct their state and local taxes.

The House earlier this fall passed its tax reform bill. If the Senate passes its version, GOP lawmakers from the respective chambers would meet to negotiate a compromise plan, which Trump would sign for his first major legislative victory since taking office in late January.

The Senate Budget Committee meets Tuesday to prepare the budget reconciliation package so the plan can be passed on the chamber floor by a simple majority and without a filibuster.

Trump was also scheduled on Tuesday to hold a White House meeting with the top bipartisan congressional leaders, covering negotiations over a temporary spending bill and other issues. However, House Democratic Leader Nancy Pelosi and Senate Democratic Leader Chuck Schumer pulled out after Trump tweeted that there might not be a deal with them.

“Meeting with ‘Chuck and Nancy’ today about keeping government open and working,” Trump tweeted Tuesday. “Problem is they want illegal immigrants flooding into our Country unchecked, are weak on Crime and want to substantially RAISE Taxes. I don’t see a deal!”

Some Democrats want the budget measure to include legislative protections for young illegal immigrants known as “Dreamers,” amid opposition to the idea from conservative Republicans.

Trump hasn’t engaged much with Pelosi and Schumer since a September meeting that produced an agreement on a short-term increase in the government’s so-called debt limit and a temporary spending bill that is now keeping the government running.