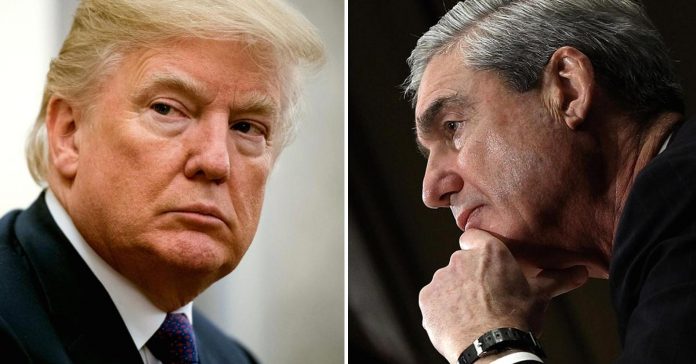 President Donald Trump‘s legal team is pursuing negotiations with special counsel Robert Mueller to end the probe into potential Trump-Russian collusion in exchange for an interview with the president, the Wall Street Journal reported Friday, citing a person familiar with the discussions.

In this scenario, Trump would agree to a sit-down interview with the special counsel contingent upon Mueller’s commitment to end the portion of the investigation relating to Trump himself, the Journal reported.

Trump’s lawyers are considering a few options for their conditions: suggesting a deadline to end the probe 60 days after the interview, and perhaps limiting the scope of his questions, people familiar with the matter told the Journal.

The special counsel declined to comment on the Journal’s report. Trump’s legal team did not immediately respond to CNBC’s request for comment.