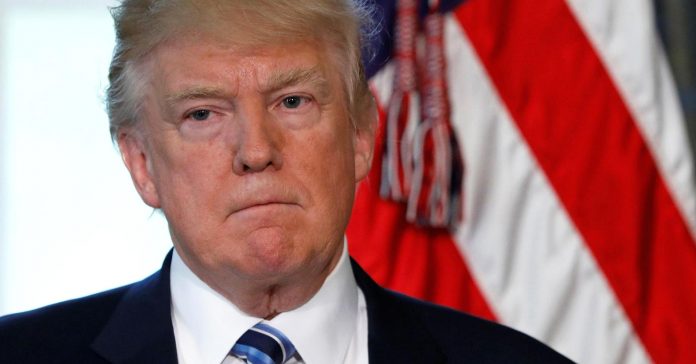 President Donald Trump has criticized Germany once again for its large trade surplus with the U.S. and its low contributions to NATO, saying this attitude is “very bad” for the United States.

The comments made on Twitter take current tensions in U.S.-German relations a notch lower.

Chancellor Angela Merkel said at a political rally Sunday that Germany and the European Union can no longer rely on the United States. Her remarks took place after a NATO and G-7 meeting in which Merkel and Trump met and took part in discussions.