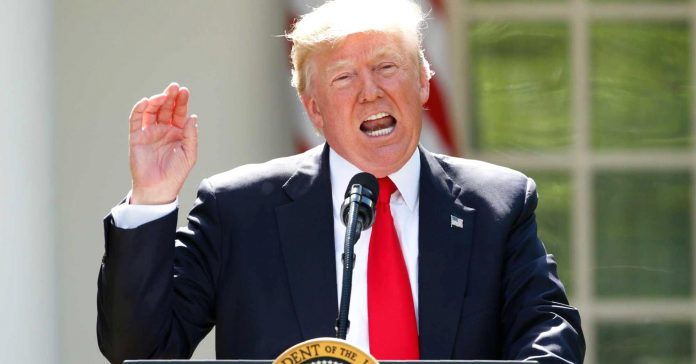 Nuclear reactors currently generate about 20 percent of the country’s power, but that share is expected to decline to 11 percent by 2050 as some of the nation’s aging nuclear power plants retire.

The viability of new large-scale nuclear plants has come into question. Industry leader Westinghouse filed for bankruptcy in March as delays and cost overruns piled up at new nuclear plants in Georgia and South Carolina. Energy Secretary Rick Perry told CNBC the administration is focusing to some degree on new, lower-cost nuclear technologies.

The prospect for new coal plants in many parts of the world is murky because prices for cleaner-burning natural gas are cheap and most countries are aiming to reduce carbon emissions in order to mitigate global warming.