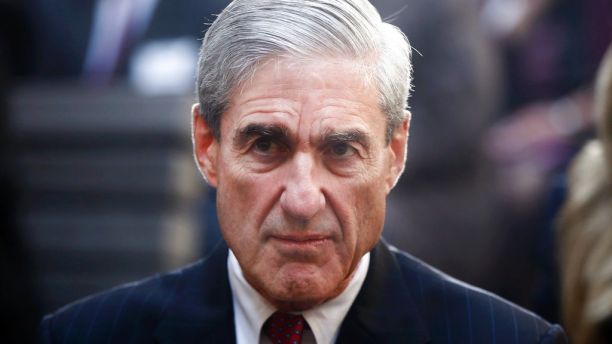 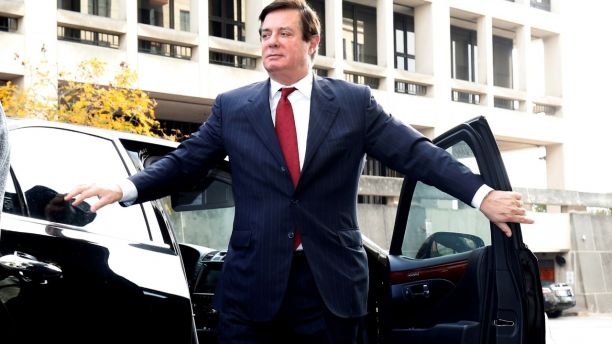 Paul Manafort and his associate, Richard Gates, turned themselves over to federal authorities in October and were hit with a 12-count indictiment – with charges ranging from conspiracy against the U.S. to conspiracy to launder money.

Nearly four months later, in February, the pair was hit with additional tax evasion and bank fraud charges. The new indictment involved much of the same conduct Manafort and Gates were already charged with, but they increase the amount of money Manafort is accused of laundering through offshore accounts to $30 million.

As special counsel, Mueller took over the criminal investigation into Manafort’s financial dealings dating back prior to the election. Manafort worked for controversial former Ukrainian President Viktor Yanukovych, a pro-Russia politician who was ousted from power twice, and Russian billionaire Oleg Deripaska. In 2005, Manafort came up with a plan to influence U.S. politics, business dealings and the media in order to “greatly benefit the Putin Government,” according to the Associated Press. 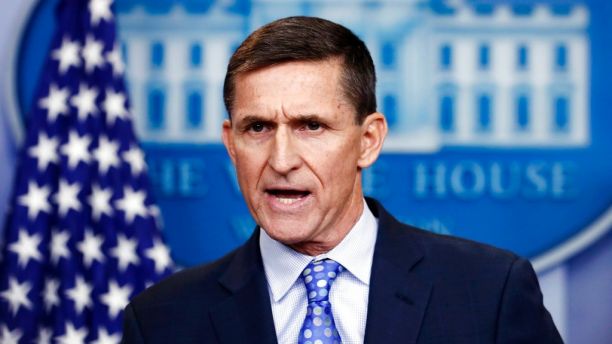 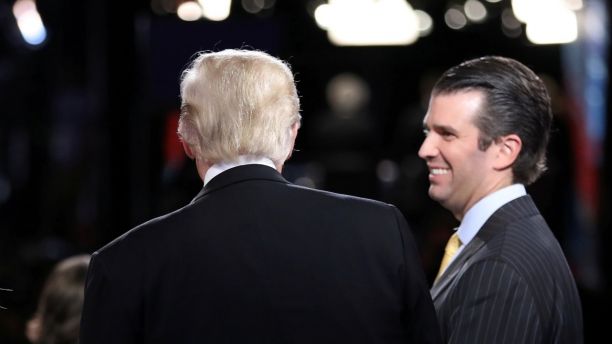 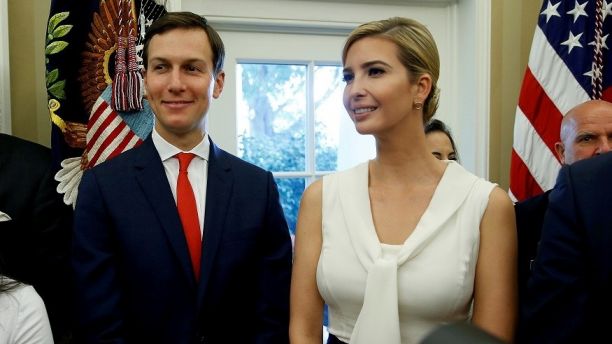 Comey also informed a Senate intelligence committee that Trump had asked for the FBI to drop its investigation into Flynn; the White House said Trump was not attempting to influence his FBI director.

But Democrats have dismissed the memo as misleading, saying it was released by Republicans in order to push the narrative that the probe is biased against the president. They hope to release a rebuttal memo in the near future.