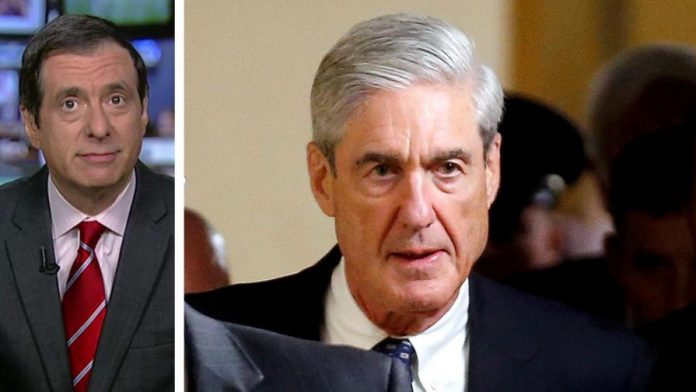 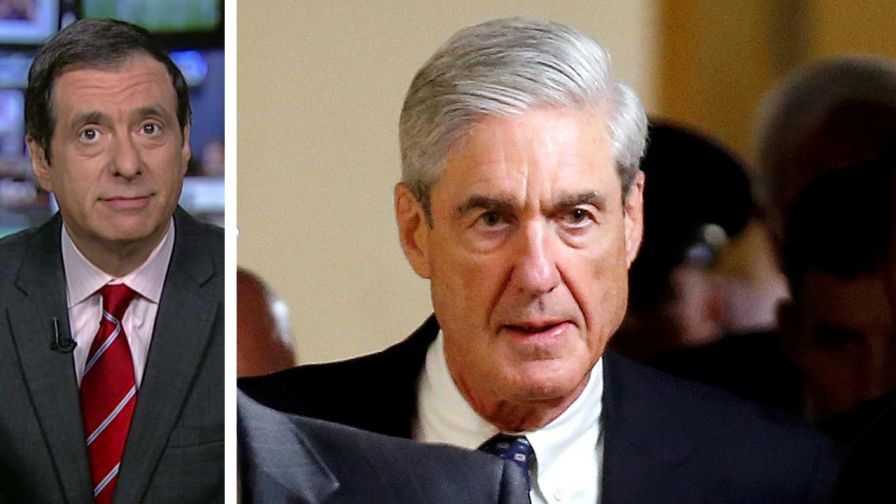 Two decades ago, Bill Clinton and his allies launched a fierce attack on Ken Starr, trying to discredit the special prosecutor as he gathered evidence and ultimately got the president to admit to a grand jury that he’d had a sexual relationship with Monica Lewinsky.

Starr was out of control, he was a zealot, he was an ex-judge in over his head, he was straying far from his mandate to probe the Whitewater land deal—it was a constant state of warfare.

Are we headed toward a similar state of combat between President Trump and Robert Mueller?

Not yet, but things are heating up.

The White House continues to cooperate with the special counsel. Trump told reporters yesterday that he’s not considering firing Mueller. But that doesn’t fit the narrative, so much of the press continues to warn that he might do so.

Axios puts it this way: “The Trump lawyers’ strategy is to cooperate with Mueller on the inside game. The outside chorus tries to rough up Mueller, in case his findings are trouble for POTUS.”

The New York Times says that “as the investigation has reached deeper into Mr. Trump’s inner circle, that image of cooperation has begun to fracture. Mr. Trump’s lawyers and supporters have significantly increased their attacks on Mr. Mueller, especially as the F.B.I. has handed them fresh ammunition to claim that the agents investigating the president may be biased.”

There’s no question that Mueller’s investigation has taken some hits. The disclosure that FBI intelligence agent Peter Strzok had texted agent Lisa Page during their affair with all kinds of anti-Trump vitriol (and Hillary praise) has been damaging. But it’s also true that Mueller found this out and removed Strzok last summer.

The Trump transition team is crying foul that Mueller obtained its internal records from the GSA. But such records were always going to be fair game and Mueller could have subpoenaed them.

Some liberals and media rivals are accusing Fox News of leading the charge against Mueller. Jesse Watters, co-host of “The Five,” looked at the Strzok situation on his Saturday night show and said, “We may now have proof the investigation was weaponized to destroy his presidency for partisan political purposes and to disenfranchise millions of American voters. Now, if that’s true, we have a coup on our hands in America.”

Jeanine Pirro, who also hosts a Fox weekend show, has slammed the FBI and Justice Department and said there is a “criminal cabal” whose members “think they know better than we who our president should be.”

But Watters, Pirro and others at Fox who have taken shots at Mueller are commentators. They are paid for their opinions. They are not part of the news division. I don’t see anything remotely resembling a coup. There is not a monolithic viewpoint at Fox, any more than everyone at MSNBC agrees with Rachel Maddow or everyone at CNN agrees with Don Lemon.

The Times, in an editorial titled “Fox News v. Robert Mueller,” failed to make this distinction. After quoting Sean Hannity and Pirro, the editorial said some Republicans and Trump allies stepped up their criticism of Mueller after “an article of Fox News’ website about a top Justice Department official’s wife and her work for Fusion GPS, the research firm behind the so-called Steele dossier.”

That was a news story by chief Washington correspondent James Rosen. And the Times failed to note that DOJ had demoted the official, Bruce Ohr, who had secretly met with dossier author Christopher Steele (and was to be interviewed by the Senate intelligence committee). This was cast by the editorial as another piece of propaganda rather than a legitimate scoop.

Unlike Starr, Mueller is a veteran prosecutor who ran the FBI—and was considered by Trump to head the bureau again. He is a Republican who served in George W. Bush’s Justice Department. And Trump’s deputy attorney general, Rod Rosenstein, testified last week that Mueller is doing a good job.

Mueller, who has so far brought criminal charges against Trump’s former campaign manager and former national security adviser, certainly shouldn’t be immune to criticism. But the president’s allies should also be cautious about inflammatory language in going after the special counsel.