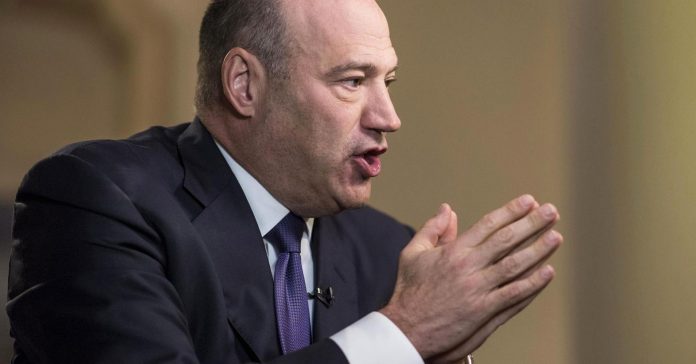 Speaking at the request of President Donald Trump, the former Goldman Sachs president listed China‘s “many predatory practices,” such as:

Then on Friday, Axios reported the White House is “hell-bent” on potentially imposing roughly 20 percent tariffs on imports from countries such as China.

South Korea is China’s largest source of imports, and the smaller country’s economy has come under significant pressure from Beijing for allowing the U.S. to deploy a missile defense system in South Korea. Although the system is intended to deflect North Korean missiles, China views it as a security threat and has boycotted and banned South Korean products.

After winning the election in early May, Moon temporarily suspended deployment of the missile defense system. Last week, Moon said he would ask Chinese President Xi Jinping to lift its retaliatory measures against South Korean businesses. He also said China should do more to curb North Korea’s nuclear weapons development.

“Much of our biggest problem on trade has to do with our economic relationship with China,” Cohn said. “We have maintained a very large trade deficit with China and it continues to grow.”