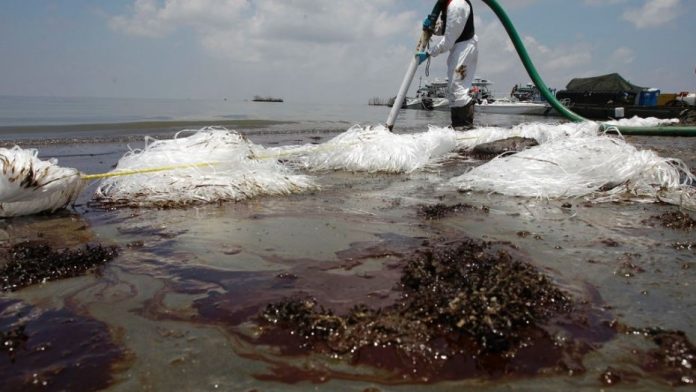 The Trump administration on Friday proposed to rewrite or kill rules on offshore oil and gas drilling that were imposed after a deadly 2010 rig explosion and oil spill in the Gulf of Mexico.

The administration said the rules are an unnecessary burden on industry and rolling them back would encourage more energy production.

The Obama administration imposed tougher rules in response to the April 2010 explosion on a drilling rig used by BP called the Deepwater Horizon. The accident killed 11 workers and triggered a massive oil spill.

Randall Luthi, president of the National Ocean Industries Association, said in a statement that the Trump administration’s rollback was a step toward regulatory reform. He said safety experts in the offshore energy industry would now have the chance to comment on the regulations and “assure the nation’s offshore energy resources are developed safely and expeditiously.”

But Miyoko Sakashita, ocean-program director for an environmental group, the Center for Biological Diversity, said rolling back drilling-safety standards was a recipe for disaster.

“By tossing aside the lessons from the Deepwater Horizon oil spill, Trump is putting our coasts and wildlife at risk of more deadly oil spills,” Sakashita said in a statement. “Reversing offshore safety rules isn’t just deregulation, it’s willful ignorance.”