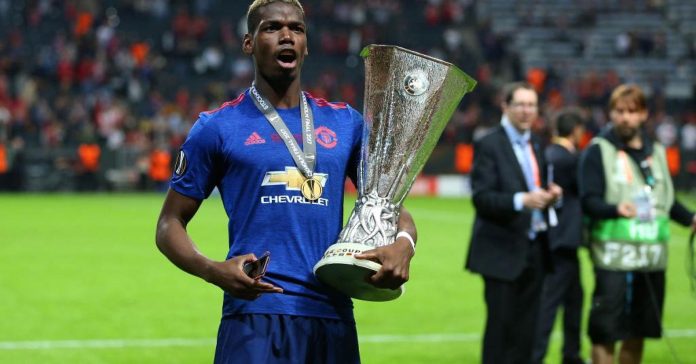 Europe’s top soccer clubs have a combined enterprise value (EV) of approximately 29.9 billion euros ($33.54 billion), according to analysis from KPMG.

The report, “Football Clubs’ Valuation: The European Elite 2017”, states that the 32 “most prominent” clubs in Europe grew by 14 percent when compared to last season.

Manchester United lead the way with an EV of more than 3 billion euros, with the U.K. side closely followed by Spanish giants Real Madrid and Barcelona. According to KPMG, 10 clubs are now valued at more than 1 billion euros.

The most popular sport on the planet, soccer – or football as it’s known elsewhere – is seeing its elite teams reap the rewards of bumper television and commercial deals.

“The aggregate value of Europe’s 32 leading football clubs suggests that the overall value of football, as an industry, has grown,” Andrea Sartori, global head of sports at KPMG and the report’s author, said in a statement on Wednesday.

“While this is partially explained by football’s broadcasting boom, the internationalisation of the clubs’ commercial operations, their investment into privately-owned and modern facilities, and overall more sustainable management practices, are also key reasons for this growth,” Sartori added.

English teams now occupy six of the top 10 positions in KPMG’s list. Home to some of the world’s biggest clubs, the Premier League is a global phenomenon, beamed to millions of homes across the planet. A recent domestic TV deal, worth £5.136 billion ($6.6 billion), awarded broadcasters Sky and BT rights to 168 Premier League matches between 2016-17 and 2018-19.

“In terms of media rights value, the English Premier League sits comfortably at the top of European leagues, although other major leagues have outlined well-defined strategies to compete for the attention of global fans,” Sartori said.

“However, unlike other factors, an individual club’s ability to influence their broadcasting income is often limited, despite the very evident impact this revenue stream has on their Enterprise Value.”