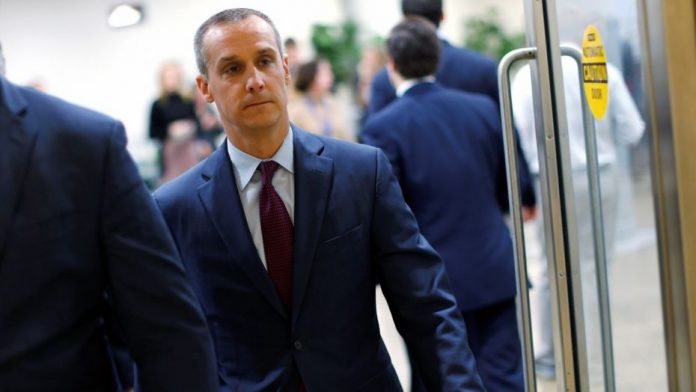 The top Democrat on the House Intelligence Committee called for former Trump campaign manager Corey Lewandowski to be subpoenaed Wednesday over his refusal to answer certain questions as part of an investigation into alleged Russian collusion with Trump campaign associates.

Rep. Adam Schiff, D-Calif., told reporters that Dearborn answered every question that was put to him. By contrast, Schiff said Lewandowski refused to answer questions related to events that occurred after he left the Trump campaign in June 2016.

“This, in my view, is completely unacceptable,” said Schiff. “We should have subpoenaed him today and compelled answers to those questions.”

“We as an investigative committee cannot allow that to become a routine, where witnesses choose when and were they answer questions,” Schiff added.

Bannon was subpoenaed during his interview for information the White House instructed him not to give regarding his time in the Trump administration and his time during the transition.

“Given that [Dearborn] was fully willing to answer all these questions,” Schiff said, “it does tell us that the White House is treating Steve Bannon differently than others who serve in the administration and this committee is treating witnesses differently then they treated Mr. Bannon.”

Lewandowski told Fox Business Network’s “Mornings with Maria” Wednesday that he was not instructed by the White House to withhold any information.

“I’ll tell you anything,” Lewandowski said.

Lewandowski, who led the Trump campaign for almost two years through the Republican primaries, said he welcomed the “opportunity” to testify before the committee.

“Steve was [with the campaign] for a short period of time. I was there almost two years, every day next to the candidate, next to President Trump,” Lewandowski said on Fox News Channel’s “Outnumbered Overtime” Tuesday. “Never, ever, ever did we coordinate or cooperate or collude with any Russians.” 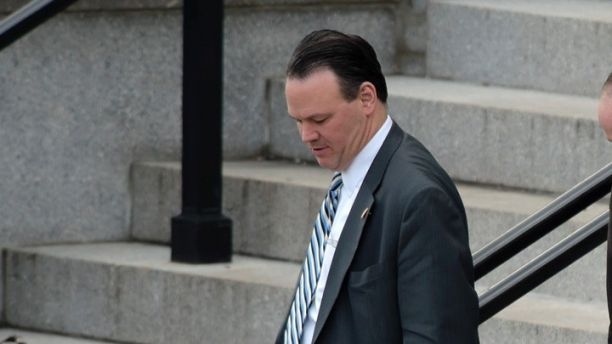 White House Deputy Chief of Staff Rick Dearborn, who will leave his post in early 2018, will testify before the House Intelligence Committee Wednesday.

“But because I have nothing to hide, I’m looking forward to this opportunity help finally bring this to a close,” he said.

Lewandowski added that he hopes Democrats come to a “realization” that there was no Trump-Russia collusion.

“They want to keep this going to make it a political issue into the midterm elections,” Lewandowksi said.

Dearborn, who planned to remain in the West Wing for the first month or two of this year, worked for Trump for more than two years, helping to set up the campaign’s Washington office. Dearborn also served as executive director of the presidential transition team after the election.