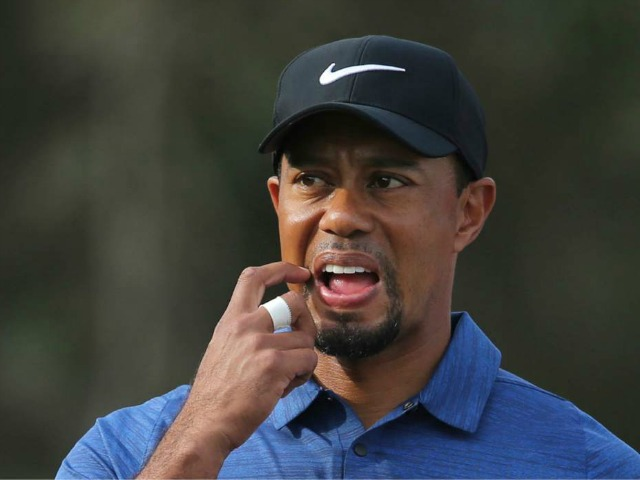 Golfer Tiger Woods was arrested early Monday morning on suspicion of driving under the influence.

Woods was reportedly arrested around 3 a.m. near his home in Jupiter, FL.

The 41-year-old has been battling back injuries over the years and underwent his fourth back surgery in April in attempt to revive his faltering career after blaming back spasms for an early exit at the Dubai Desert Classic in February.