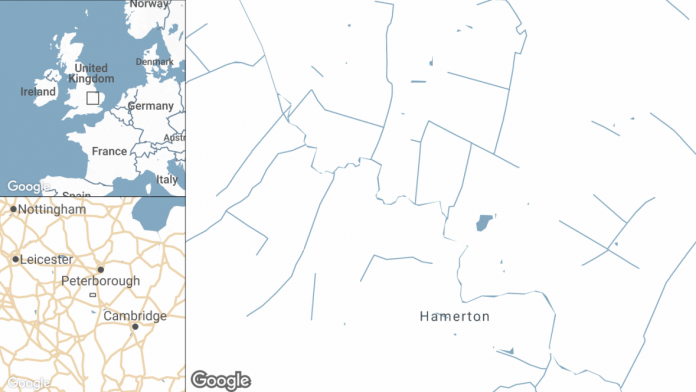 The incident occurred at Hamerton Zoo in Cambridgeshire

Police in southeastern England say a zookeeper has been killed in an incident involving a tiger.

Cambridgeshire Police are not releasing other details about the incident Monday at Hamerton Zoo, which is 130 kilometres north of London.

The zoo was evacuated when the incident took place and an air ambulance was called.

An eyewitness says visitors were removed calmly and that there was no panic.