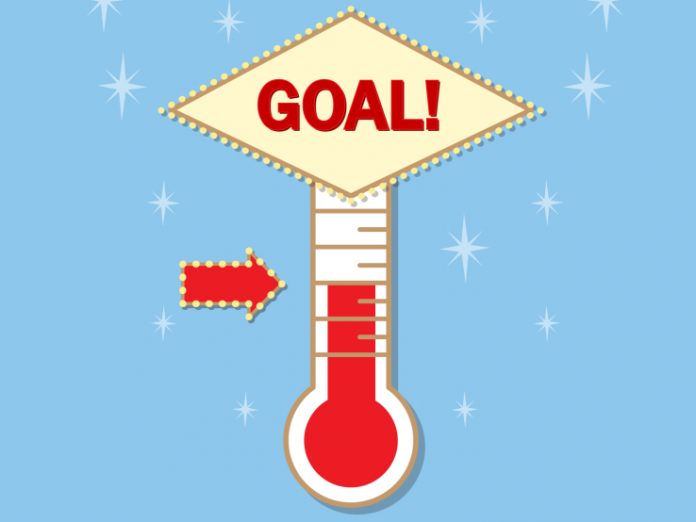 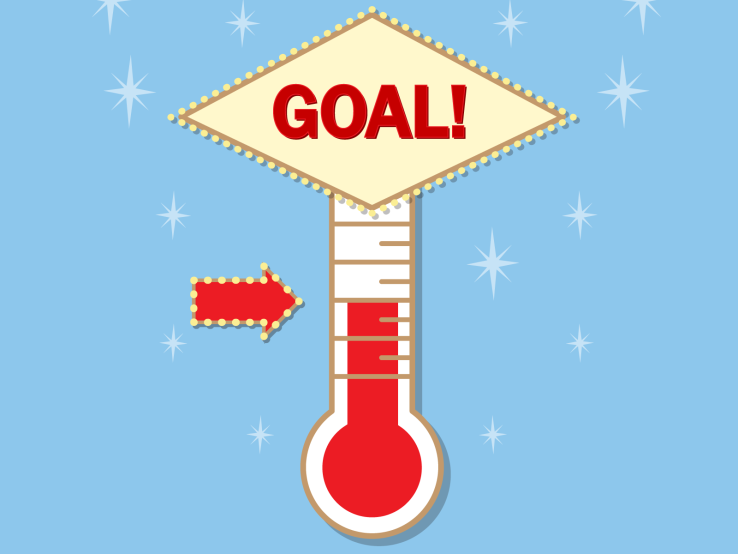 Zach Abramowitz is the co-founder and CEO of ReplyAll.

That engagement platform, with offices in New York and a research and development center in Israel, has since grown into a social network for the “do-it-yourself” community.

“Technology has caused people to lose the competency to work with their hands,” says Ben Shaul, “Hometalk is trying to use technology to re-teach those skills.”

DIY may sound like a niche audience, but Hometalk has more than 15 million active users and more than 300 million monthly page views, including 600 million organic video views since July. Yaron confirmed that the company made millions in revenue in 2016 and will make somewhere between $15-20 million in 2017. Currently the company’s revenue streams come primarily from programmatic advertising, but Hometalk has plans to expand into sponsored content and e-commerce.

How did Hometalk bootstrap their growth and what is the future of the company and the DIY industry?