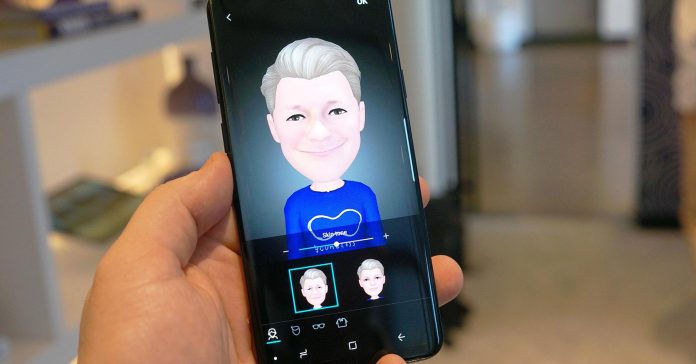 Samsung has announced the Galaxy S9, and while it’s a compelling device that’s loaded with new features, you should think twice about buying one.

My primary concern with Samsung and other Android smartphones outside of the Google Pixel and so-called Android One devices is that they’re slow to get new software updates. Samsung has typically been one of the slowest manufacturers to push the newest versions of Android.

Google first announced Android O, which later became Android Oreo, last May. Samsung’s Galaxy S8, last year’s phone, is only just now starting to get the update. That’s almost a year later. Worse, Samsung is issuing the software update only to phones that aren’t on carriers, which also need to approve the software before it rolls out. Those devices may not get the software until later this year, if at all, depending on which carriers approve it and how long the process takes.

Samsung is OK — sometimes delayed — at applying monthly security patches, which plug up the vulnerabilities Google finds each month. It’s the larger updates, like to new versions of Android, where Samsung lags.

That means you’ll miss out on new features Google introduces, including those that help Android perform smoother through optimizations. It’s sort of like if one were to buy an iPhone, and then not get the new update Apple releases the following year. IPhone users don’t have this problem, since they always get the latest software until their phones are no longer supported many years later.

One industry analyst says there are still other reasons why Samsung phones are better than other Android devices, even if they don’t receive the bigger Android updates.

“Samsung applies monthly security updates and has Knox which is infinitely safer than a stock Android phone. This is why the U.S. military uses Galaxy,” Patrick Moorhead, founder, president and principal analyst of Moor Insights & Strategy, told CNBC. “Samsung also has a special version call the enterprise edition which adds business features as well as deployment and configuration tool.”

There’s lots to like about the Galaxy S9. It has Qualcomm’s latest processor, new camera enhancements and more. You really should consider whether or not software updates matter to you, however, and if they do, think about picking up a Google Pixel 2 or Pixel 2 XL, which will get software updates right away. Or consider an iPhone.

Samsung did not immediately respond to a CNBC request for comment.