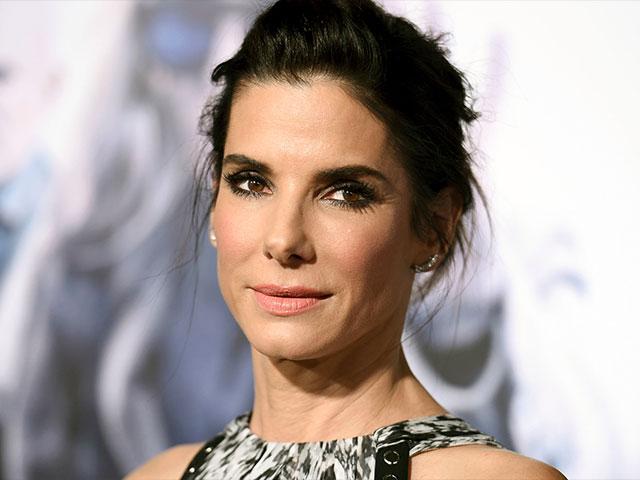 Sandra Bullock is the latest celebrity to pitch in to help the victims of Hurricane Harvey in Texas.

The actress donated $1 million dollars to the relief efforts of the American Red Cross, PEOPLE reported on Tuesday.

“This is an incredible gift. We’re so thankful. It’s times like this when we do receive such an incredible amount of support. Especially during times of disaster, people see what’s happening in Texas and our hearts all go out to them,” Elizabeth Penniman, Vice President of Communications for American Red Cross national headquarters, told PEOPLE.

Having someone like Sandra Bullock make this kind of commitment, it helps bring people together and open their hearts and be even more generous.”

Bullock is a long-time supporter of the American Red Cross and has a home in Austin. She says this disaster should bring all Americans together.

Among other celebrities to pledge their support for relief in Texas are Dwayne Johnson, Kevin Hart, Kim Kardashian West, Lin-Manuel Miranda, DJ Khaled, and Nicki Minaj.

Corporations are also stepping up–the Walt Disney Company has also donated $1 million to Red Cross relief efforts. Facebook announced it will match donations made on its website up to $1 million.

PepsiCo, Starbucks, Amazon, Walmart and Lowe’s are among other company’s pledging donations.