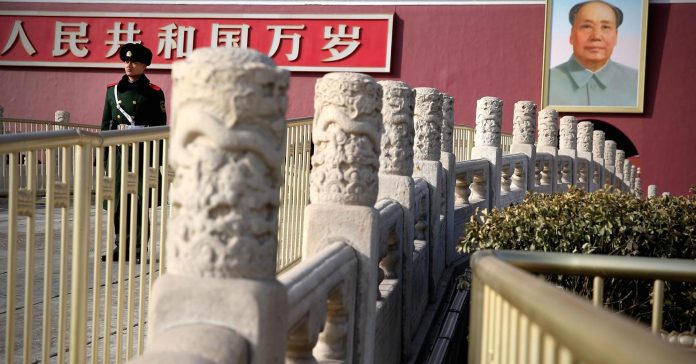 Citing economists involved in high-level policy discussions, state-owned China Daily reported on Monday that money supply growth will likely slow in 2018 to its lowest level since records began in 1996.

The broad gauge of money supply, known as M2, was at an all-time low around 9 percent in November, against the year target around 12 percent. From a standpoint of recent history, that compares with 11.3 in 2016, and 13.3 percent in 2015, according to data from the Chinese central bank.

The central bank has said slowing M2 growth could be a “new normal” in the crackdown on risky lending.

Instead, the central bank will increasingly move toward a market-oriented approach of using interest rates to manage the financial system, analysts say.

However, even as M2 growth slowed, bank lending hit a fresh record in November, as banks issued formal loans in place of off-balance sheet lending.

Total social financing (TSF), a broad measure of credit and liquidity in the economy, rose to 1.6 trillion yuan ($244 billion) in November, from 1.04 trillion yuan a month earlier.

— Reuters contributed to this story