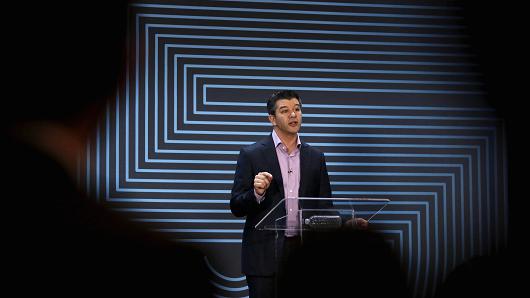 Bonnie Kalanick, the mother of Uber CEO Travis Kalanick, died on Friday evening as a result of injuries sustained in a boating accident near the waters of Fresno, California.

In a letter distributed to company employees by Uber on Saturday, both of Kalanick’s parents were on a boat near Fresno. Uber did not disclose the nature of the accident, but called it an “unthinkable tragedy.” Kalanick’s father Donald, was seriously injured, and is being treated at a local hospital.

The couple were veteran boaters who had sailed in the local waters for many years, a spokesman told CNBC. The incident comes during a particularly turbulent time for Uber’s chief, who is enduring multiple challenges amid questions about his leadership style and the company’s culture.

“Our thoughts and prayers are with Travis and his family in this heartbreaking time,” Uber’s statement read.