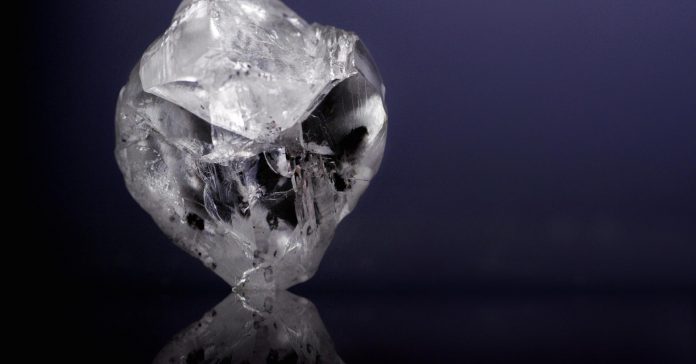 One of the largest gem-quality diamonds ever mined has sold for $40 million.

A 910-carat diamond, named “The Lesotho Legend,” was bought by tender Monday by an unnamed buyer in Antwerp, Belgium, according to Gem Diamonds.

Gem Diamonds, which retrieved the rock in January, said it was the fifth-largest gem-quality diamond ever recovered.

The firm said it had removed the diamond from the Letseng mine in Lesotho, a country encircled by South Africa. According to Gem Diamonds in January, it was the largest diamond to have been recovered from the mine.

The company owns 70 percent of the Letseng mine — a location renowned for its production of white diamonds.