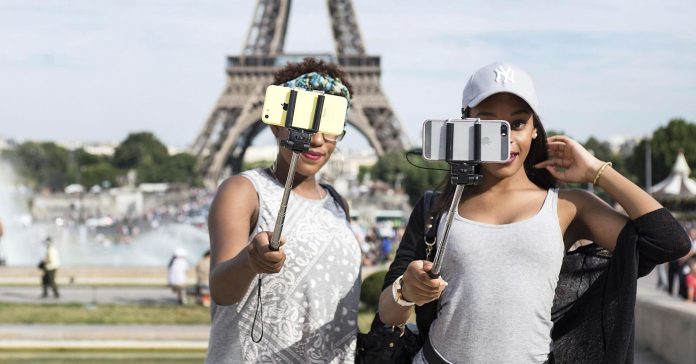 Remember life before the internet? No smartphones, no video streaming, no social media, no online shopping …

If you are nostalgic for that world, just check out the MSCI EAFE Index.

One of the oldest non-U.S. equity market measurements around, it covers developed economies in Europe, Asia and the Far East. The fourth-largest ETF in the United States (EFA, with $81 billion) tracks the EAFE, as do many other passive investment products.

The reason we think of the EAFE Index as “pre-internet” is not, however, because of the countries represented; rather, it is because the weighting to technology is just 6 percent. Compare that to the S&P 500 with a 25 percent weighting. Or the MSCI Emerging Markets Index at 30 percent. Tech stocks are as important to the EAFE as energy stocks are to the S&P 500. Which is to say, “not very much.”