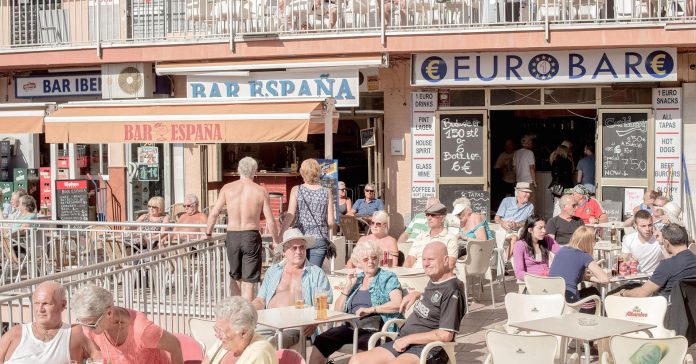 The International Monetary Fund has also agreed in July to contribute 1.6 billion euros ($1.8 billion) to Greece as part of the current bailout once Europe provides some debt restructuring, due to be announced next year.

At the same time, the government has to privatize some companies as part of the ongoing bailout program, including the electricity market.

“Greece, has had a very good run over the last 12 months as the Eurozone has come back into favor and peripheral bond yields fallen. It is actually one of the few Eurozone markets that have a positive correlation with the Euro,” Harnett from Absolute Strategy said.

“It has also seen the economy gain from a major labour cost adjustment in the last decade. However, debt issues remain and any weakness in economic growth will weigh heavily on the economy and markets,” he added.

Greece’s public debt is set to reach 178.8 percent of GDP this year and 174,6 percent in 2018, according to figures from the European Commission.