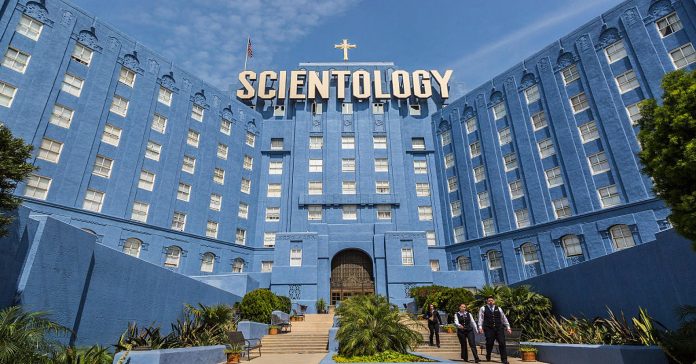 It was also the subject of a 2015 HBO documentary “Going Clear: Scientology and the Prison of Belief,” featuring ex-members who described experiencing alleged abuse and exploitation, including by its leader David Miscavige. The church issued a statement and video at the time calling the film one-sided and dishonest.

According to the @Scientology Twitter handle, Scientology TV will be available via a website, on Apple TV, Amazon’s Fire TV, Roku, on Google’s Chromecast and via an app. It will start broadcasting at 8 p.m. ET.

On its website, Scientology defines itself as “a religion that offers a precise path leading to a complete and certain understanding of one’s true spiritual nature and one’s relationship to self, family, groups, mankind, all life forms, the material universe, the spiritual universe and the Supreme Being.” It has several high-profile members including actors Tom Cruise and John Travolta and singer Beck.

The church also ran an ad during Super Bowl 2018 that has been watched more than 2.8 million times on its YouTube channel.