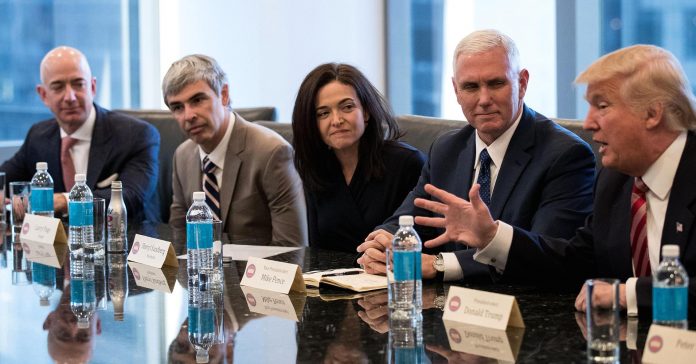 You probably know by now that bitcoin is on a ridiculous run this year, up 15-fold as of Wednesday, even after tumbling to $15,000 from its recent high of over $19,000. It’s the digital asset that nobody knows how to value and, depending on who you believe, will either trade down to zero or reach $1 million by 2020.

But 2017 wasn’t just about bitcoin. It was the year we learned all about ethereum, another blockchain-based platform that has its own skyrocketing cryptocurrency (up almost 100-fold in 2017). And there’s this crazy thing about ethereum — it enables the creation of tons of new and niche cryptocurrencies, whether for buying and selling cloud storage, sharing virtual reality content, facilitating cannabis transactions or letting people get paid for offering up results of DNA tests.

According to research firm Autonomous Next, crypto projects raised over $3 billion this year in so-called initial coin offerings, up from just $222 million in 2016. Some start-ups raised tens or hundreds of millions of dollars in a matter of hours, with only a white paper, a following on chat app Telegram and the promise of building some wild new network.

The regulators have started hovering. China and South Korea have cracked down on ICOs, while the U.S. SEC has put the kibosh on some offerings and made clear that it won’t stand for unregulated sales of securities.

Despite the volatility and many other risks that come with new forms of digital money, talk to a cryptocurrency enthusiast and you may come away convinced that decentralized currencies that are not reliant on the availability of dollars and euros, and that don’t get revalued based on the whims of certain governments and strength or weaknesses of various economies, are a global inevitability.

If you’re not careful, you may even start using the phrase, “internet of money.”

— CNBC staff contributed to this report.

Disclosure: Comcast, which owns CNBC parent NBCUniversal, is a co-owner of Hulu.